Each bid was assigned a score out of a possible 100 points based on price, the maximum percentage of recycled content and certification of this, and data sheets demonstrating the quality and materials used.

Six suppliers submitted bids, however, only four were able to meet the requirements. Awarded in June 2016, the contracts were worth approximately €430,000 for towels and wash cloths, and €1.38 million for overalls, containing 36% and 14% of recycled fibres respectively. It generated estimated savings of 233 million litres of water, 69,000 kgCO2 and 23 MJ of energy. In parallel, a third party was contracted to sort existing items of clothing for reuse and resale.

As this was a pilot procedure, no limit was placed on the price per product. The use of recycled postconsumer materials in new products resulted in a 25% price increase, compared to the previous contract. At the same time, a separate eight-year contract was also signed for reuse services, in which a third party was contracted to sort items of clothing for reuse and resale, with income being returned to the Ministry. 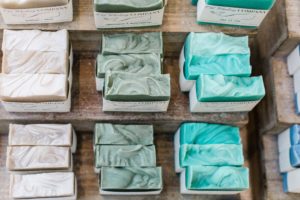 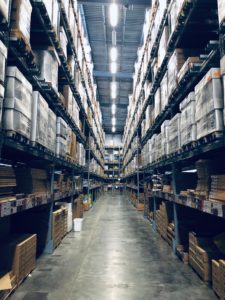 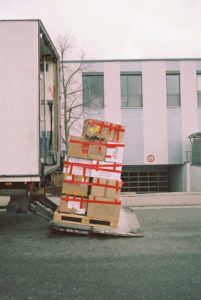